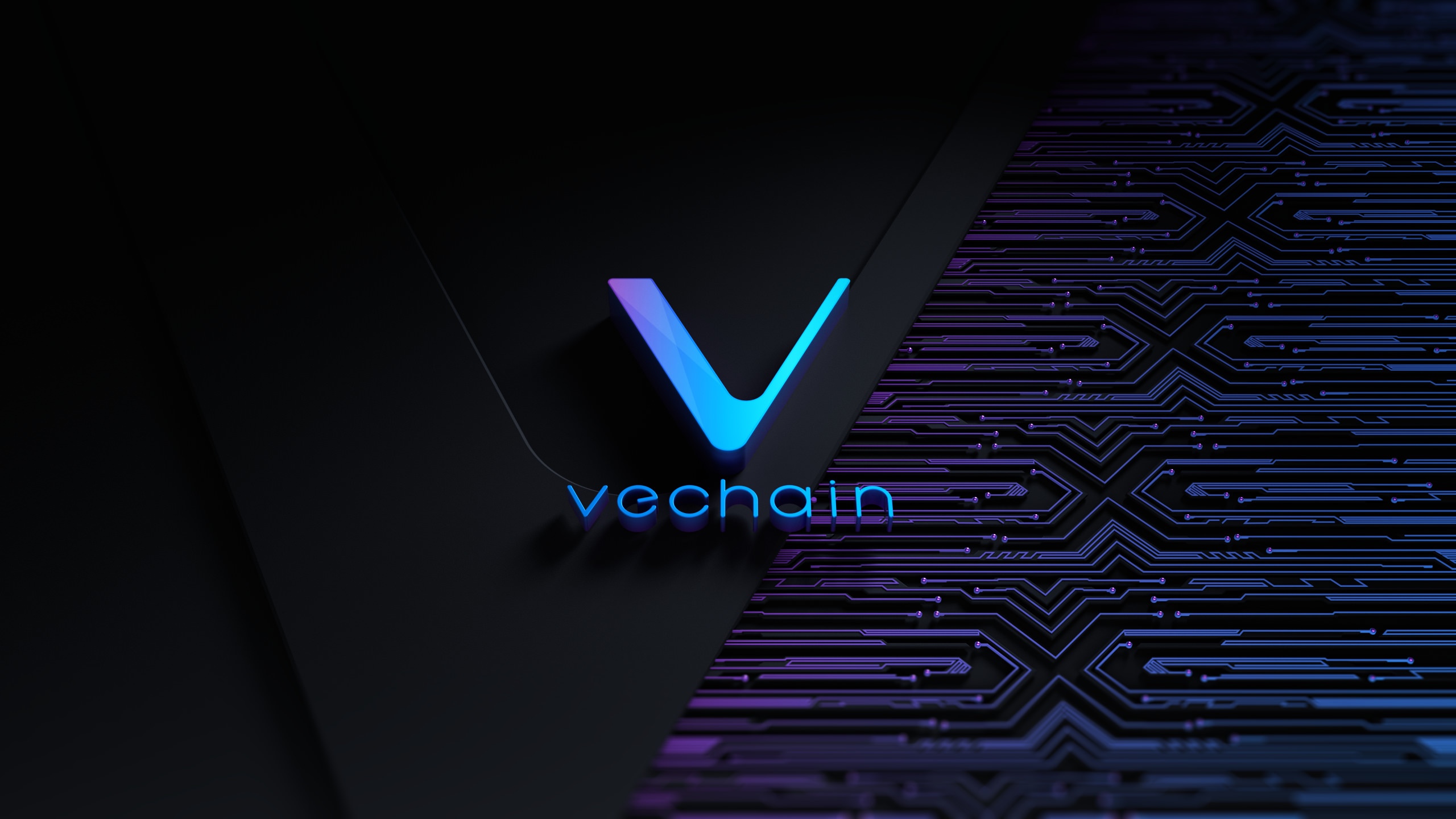 In my previous article on VeChain, we discussed its technical positioning verses existing, entrenched players in the large enterprise services space as well as a brief overview of how it works. What our takeaways are is that this project due to strategic partnerships is uniquely situated to take the large players crown from them combined with a relatively novel two token block chain system.

What is interesting though is VeChain seems to be trying to encourage investors/adopters to hodl and lock away vast stores of VET. To have an economic node per vechaininsider one must have at least 1 million VET stored away. At current rates that is over $7000 for a basic strength economic node. This locking away will produce a net effect of creating artificial scarcity forcing the price higher.

Going back to my technical analysis we learned that Price Waterhouse Cooper, is a principle partner and an authority node holder. Per PwC’s website, they have over 204,000 clients. Assuming a mere fraction of them say 1 in 1000 of them requires a VeChain solution, and that they require a medium node that will represent 1,020,000,000 tokens out of circulation. Realistically the totals are probably significantly more, perhaps as many as 1 in 100 which would be 10,020,000,000 which would represent a total of 20% of the total available tokens. As the demand for these tokens increases their supply of course will drastically decrease.

Assuming that PwC is already holding a portion of the existing 44% out of circulation, of which I have no doubt the majority is held by individual investors, their holdings still doesn’t account for their potential demand of 20% of the total tokens for their clients. The total tokens left after our bit of estimation are 1,730,000,000 for the rest of the authority node holders, 100 of them and the rest of the people building on the vechain platform which is a whole lot more.

It is reasonable to assume that alt coins are tied directly to the performance of bitcoin so thus with at the time of writing bitcoin holding around $5000 at the high of $20,000 the value will increase by about 475% or to about $.02 however that just seems way to low so see the next article for why I think that number is low and why I think that number is very very low.