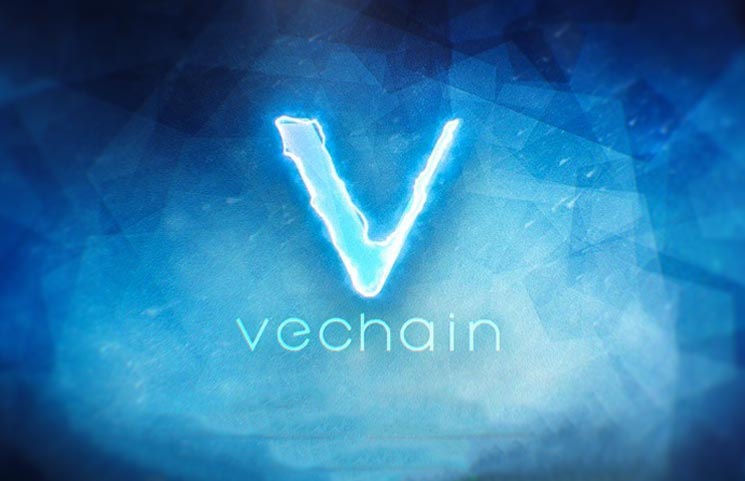 Vechain is rather unique in the crytoverse, its two token model and use case make it an innovation leader in the space.

The first thing one must understand about VeChain is it is a two token system. The system runs on burnable tokens called VTHOR which are generated by holding and or staking tokens called VeChain (VET). Aside from the VThor generation it works just like gas fees paid on more conventional block chains in which vthor is consumed as gas everytime a transaction is run on the blockchain.

Enterprise IT space is ruled by companies such as Oracle, IBM, Microsoft, Amazon, and other Juggernauts. The configuration/build phase of these types of projects are in the tens of millions and annual costs of these projects are in the millions. Oracle is the prime example of this strategy, they centralize everything with them from licensing, consultants, training and support, and also charge annual premiums for use of the system.

So that begs the question of how are these charges scheduled? They vary per lines in the database, per database instance, transactions and the like. The organizations pay these exorbitant fees for the perception of stability that they offer over open source projects.

-Security of large, proven names
-Availability of word class support
-Cost is irrelevant when factored against the previous two

The some of the players are identified

So how does this apply to VeChain

Strategically, VeChain has to target and replace supply chain options by Oracle and IBM. The way VeChain is doing that is with their strategic partnerships most notably PwC, which has the added benefit of having access to and the complete trust of thousands of large institutional companies that require supply chain management solutions. With their technology stack and the institutional inertia once it is implemented those who hold their investments to see that phase will see a rich long term store of value.